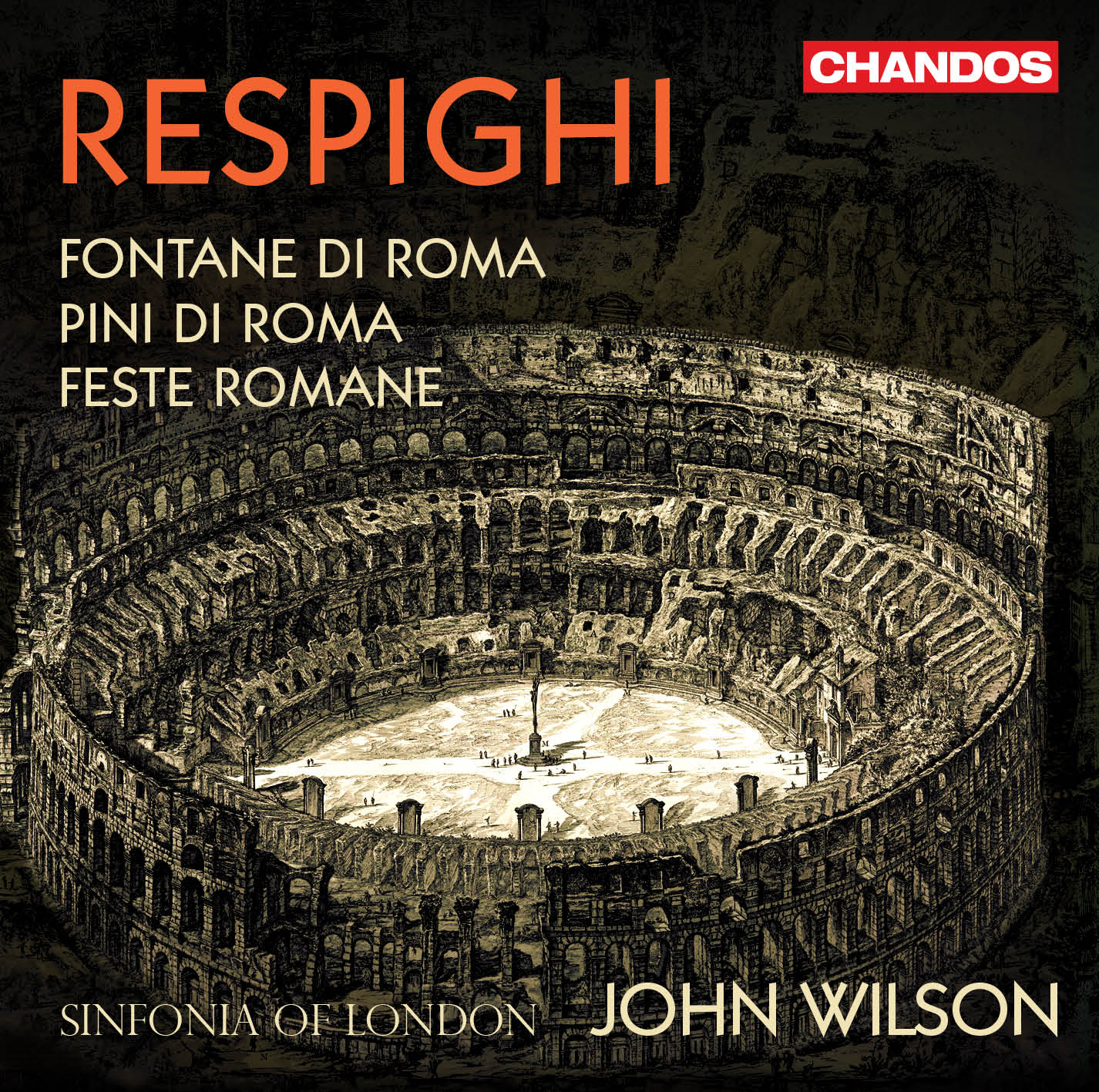 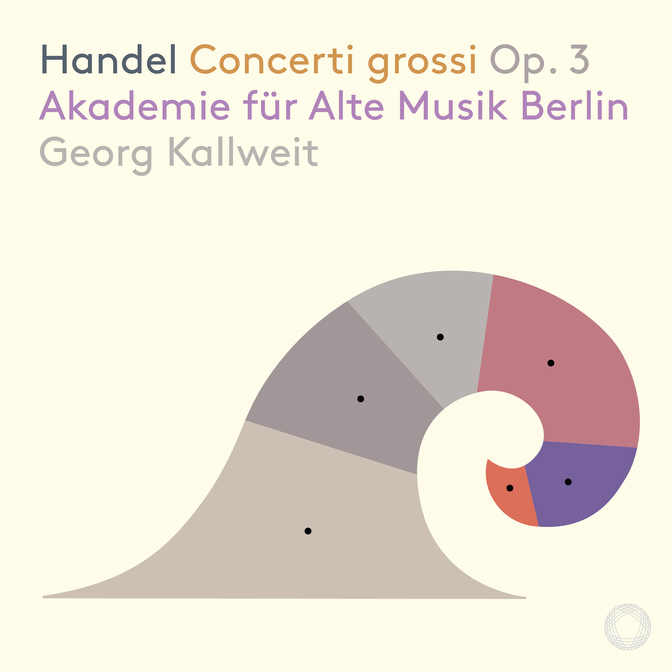 This site has praised SACD recordings conducted by John Wilson, a Korngold disk (REVIEW) and a collection of French music (REVIEW). Now we have this outstanding new release of Respighi's Roman Trilogy, The Fountains of Rome, The Pines of Rome and Roman Festivals. Performances are sensitive and exciting indeed, and the virtuoso Sinfonia of London is in top form. Recordings were made in London's Church of St. Augustine September 2019, and engineers have captured a vivid orchestral sound of wide dynamic range. The multi-channel sound is excellent but the orchestra is in front with rear speakers used primarily for ambient sound. An odd feature is that the recorded sound of a nightingale Respighi wished to be heard in the third movement of Pines (The Pines of the Janiculium) is absent. Perhaps this was a production error and engineers overlooked inserting this mechanical sound. And how effective it would have been if it was heard from a rear speaker! Still, this is a minor point; audiophiles will delight in this rich feast of orchestral sonorities. And if you enjoy this, check into another major work of Respighi, Sinfonia Dramatica; the BIS recording of this has been praised on this site (REVIEW). Of course the famous Toscanini/NBC Symphony versions of the Trilogy remain essential in any collection, but RCA's audio cannot match the splendor of this Chandos release.

Pentatoone already has issued superb recordings of Handel's Concerti Grssi, Op. 7playued by Akademie fur Alta Musik directed by Bernhard Forck (REVIEW). Now we have the same composers six Concerti Grossi, Op. 5 with the same excellent period-instrument ensemble this time led by Georg Kallweit. The recordings were made May 2019 in Berlom's Nikodemuskircja and engineering cold not be bettered.

Victoria Bonisova-Ollas (b. 1969) was born inn Russia in 1969 where she received her initial musical training. Then she moved to Sweden which is now her home base, and continued studies in both England and Sweden. Her first major work, Wings of the Wind, was highly praised and since then she has received a number of awards. Her works include the opera Dracula, and although her music has been occasionally played by a number of orchestras, she remains relatively unknown to most audiences. This new recording offers five of her orchestral works beginning with Angelus, a 22-minute piece suggested by a long walking tour pf the streets of Munich, famous for its tolling church and other bells. The music surprisingly doesn't have many bell sounds but it does have many bird songs represented by delicate woodwind flourishes . The composer has provided detailed program notes about each work, but I found her compositional style rather uninteresting, although it does contain numerous woodwind interludes. Unfortunately not much is going on musically; there is nothing like the brilliance and imagination of her compatriot, Sophia Gulbaidulena. We can be sure these performances do what can be done for this music. The recordings were made in Sweden's Stockholm Concert Hall over a period of several years, and the multi-track audio is excellent.