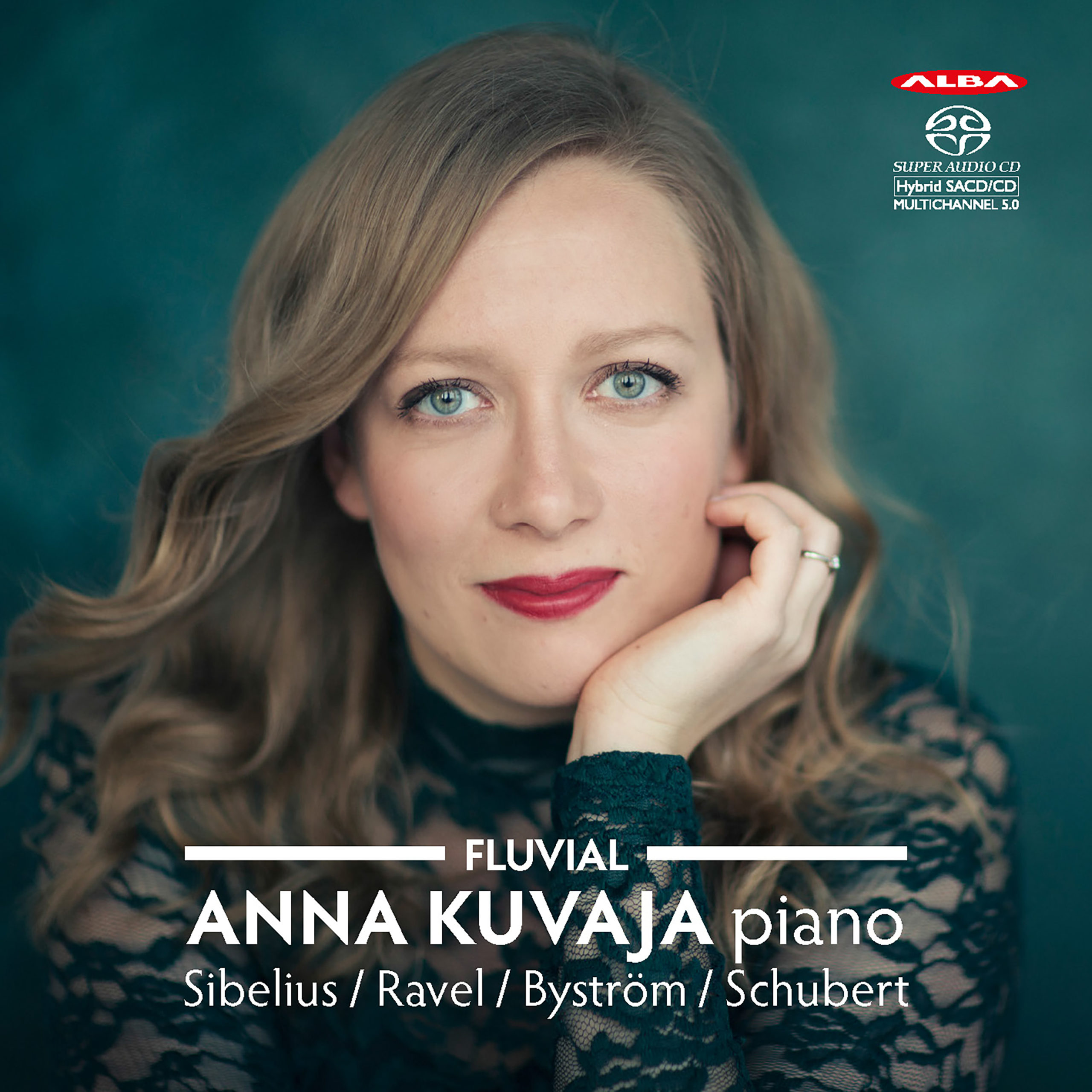 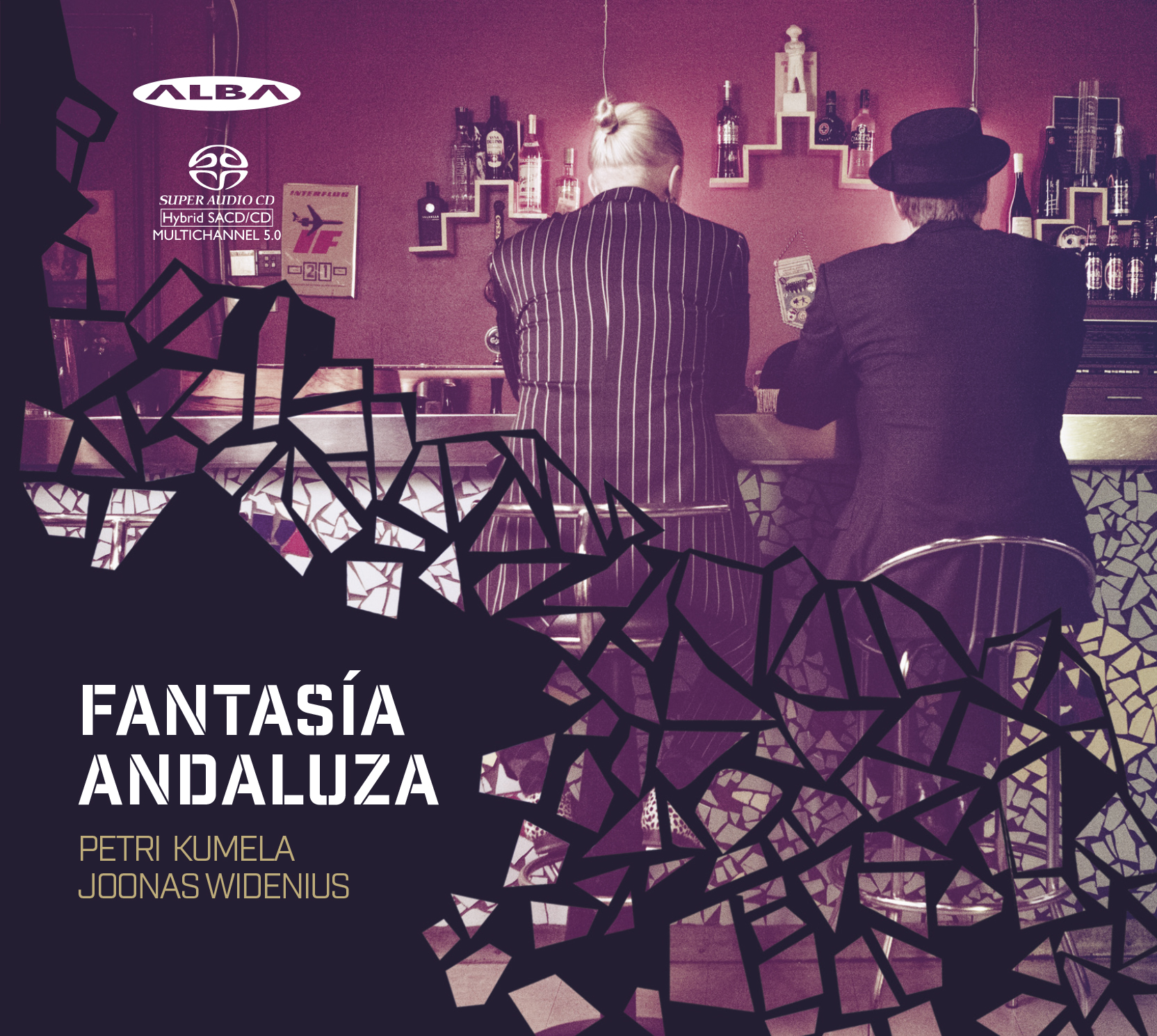 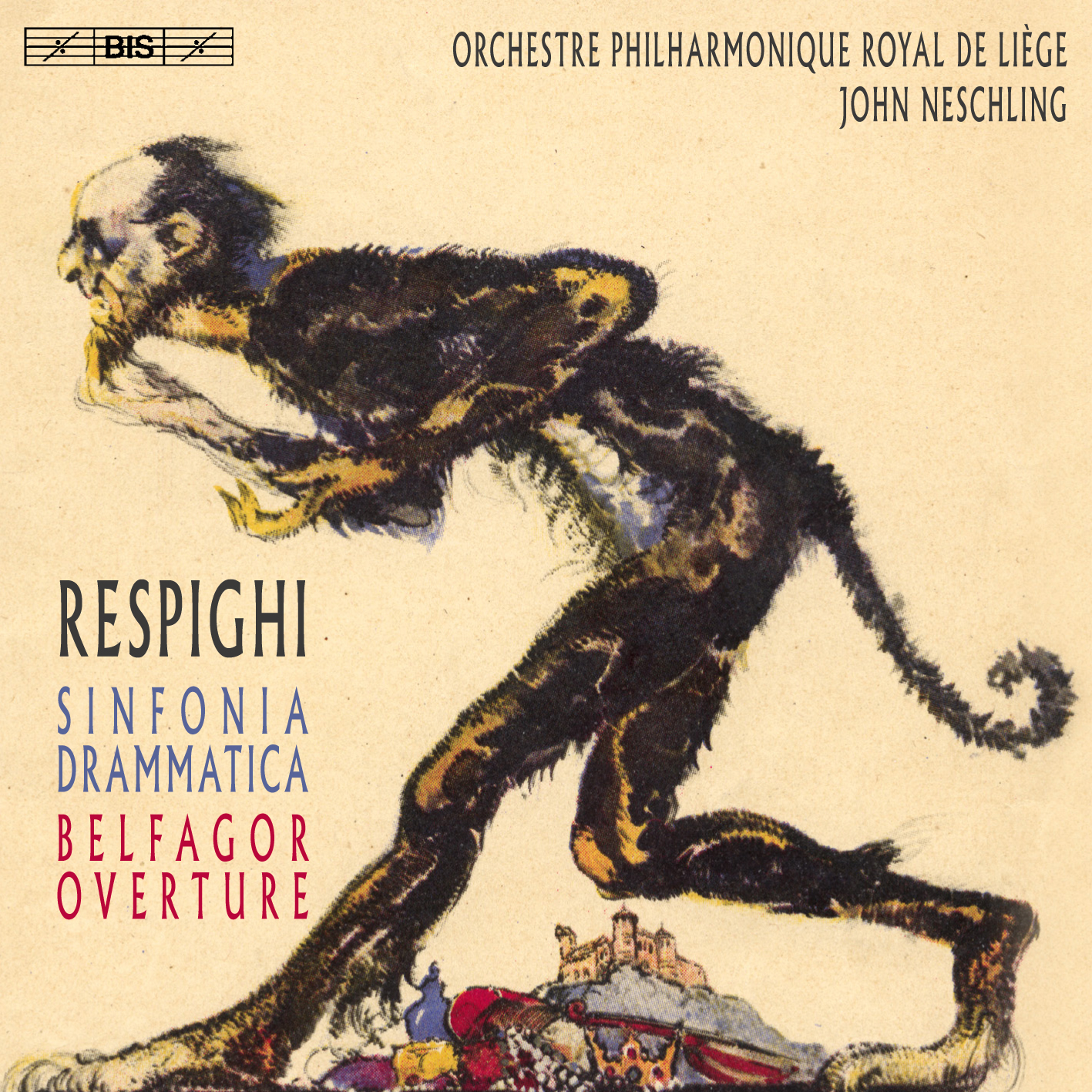 Finnish pianist Anna Kuvaja (b. 1979) has selected for her first recording a Schubert sonata, Ravel;s Jeux d'eau and works by Finnish composers. This pianist has established herself in themusic world, but what is heard on this disk is not of particular interest for a debut recording. There are no pianistic fireworks. The four miniatures by Sibelius are just that, and Thomas Byström's set of Russian variations doesn't amount to much. Byström (1772 - 1839) was a minor composer during his lifetime, evidenced by this 13-minute set of variations. Kuvaja plays all of this with dedication and beauty of tone, but this disk is of limited interest. Excellent audio.

‍Fantasia Andaluza is a disk feasting performances on the flamenco guitar, a special variety of the instrument made of special wood and shape to increase the resonance, range and sound of a regular guitar. On this SACD we hear two masters of flamenco, Petri Kumela and Joonas Widenius in familiar repertory as well as several works composed for the distinctive sound of the instrument. Apparently in the world of flamenco guitar there always is an element of improvisation. These performances are brilliant, and they have been recorded with uncommon clarity and richness. A fascinating issue, highly recommended!

It is unfortunate that Ottorino Respighi's fame rests primarily on his three Roman symphonic poems, The Fountains of Rome, The Pines of Rome, and Roman Festivals, all of which have been recorded often. Unjustly neglected is his massive Sinfonia Drammatica. Respighi, already established as a leading composer, started work on it in 1913and it was premiered in 1915. Although well received, critics were unkind saying it was too similar to Strauss and Wagner. It is scored for a huge orchestra including organ (used only for pedal notes). There are three movements, (Allegro energico, Andante sostenuto, Allegro impetuoso) with a recurrent theme. A sense of drama is heard throughout, and several interludes suggest other major works by Respighi. It is a magnificent work that deserves attention. Years ago there was a fine Chandos recording with the BBC Philharmonic directed by Edward Downes), several others as well, and you can hear some of these on You Tube. This new BIS SACD is outstanding. The Royal Liege Orchestra is first-rate, and audio is state-of-the-art (those organ pedal notes with test your woofers). And as a bonus, we have the overture to Respighi's opera Belfagor. Highly recommended!
‍
R.E.B. (August 2016)