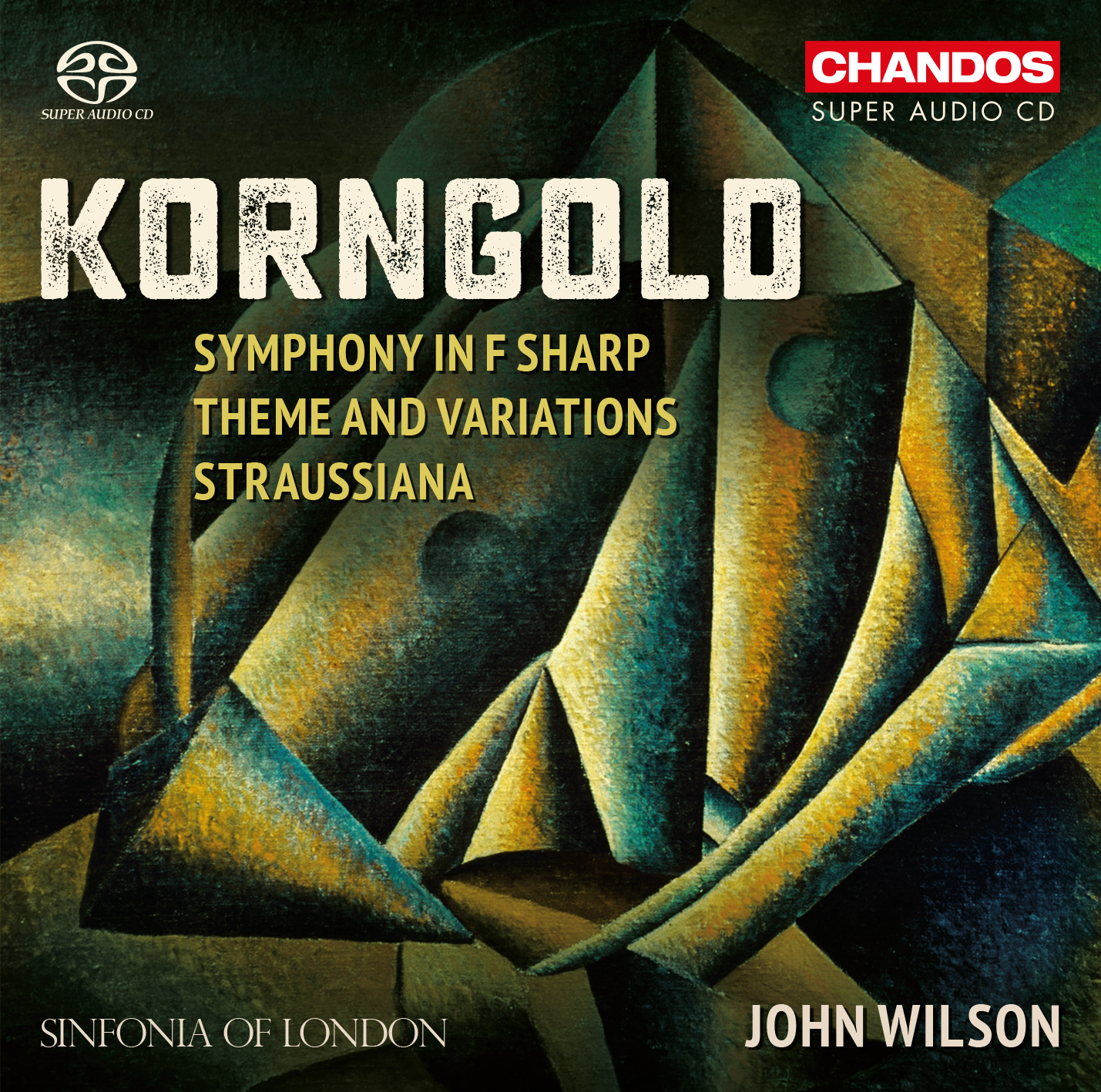 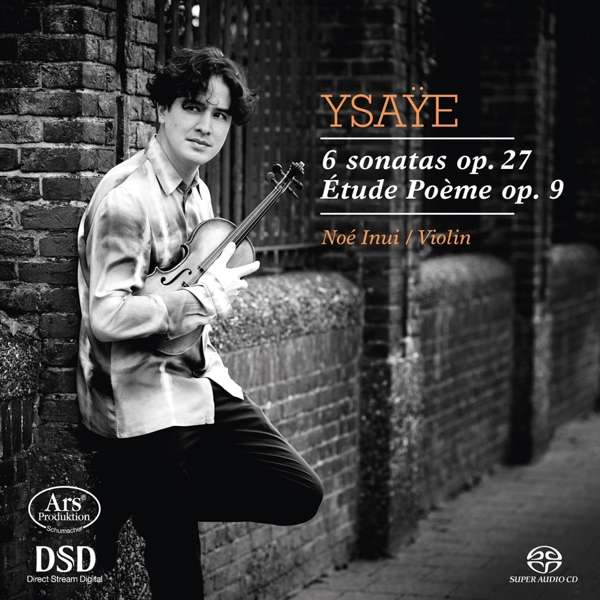 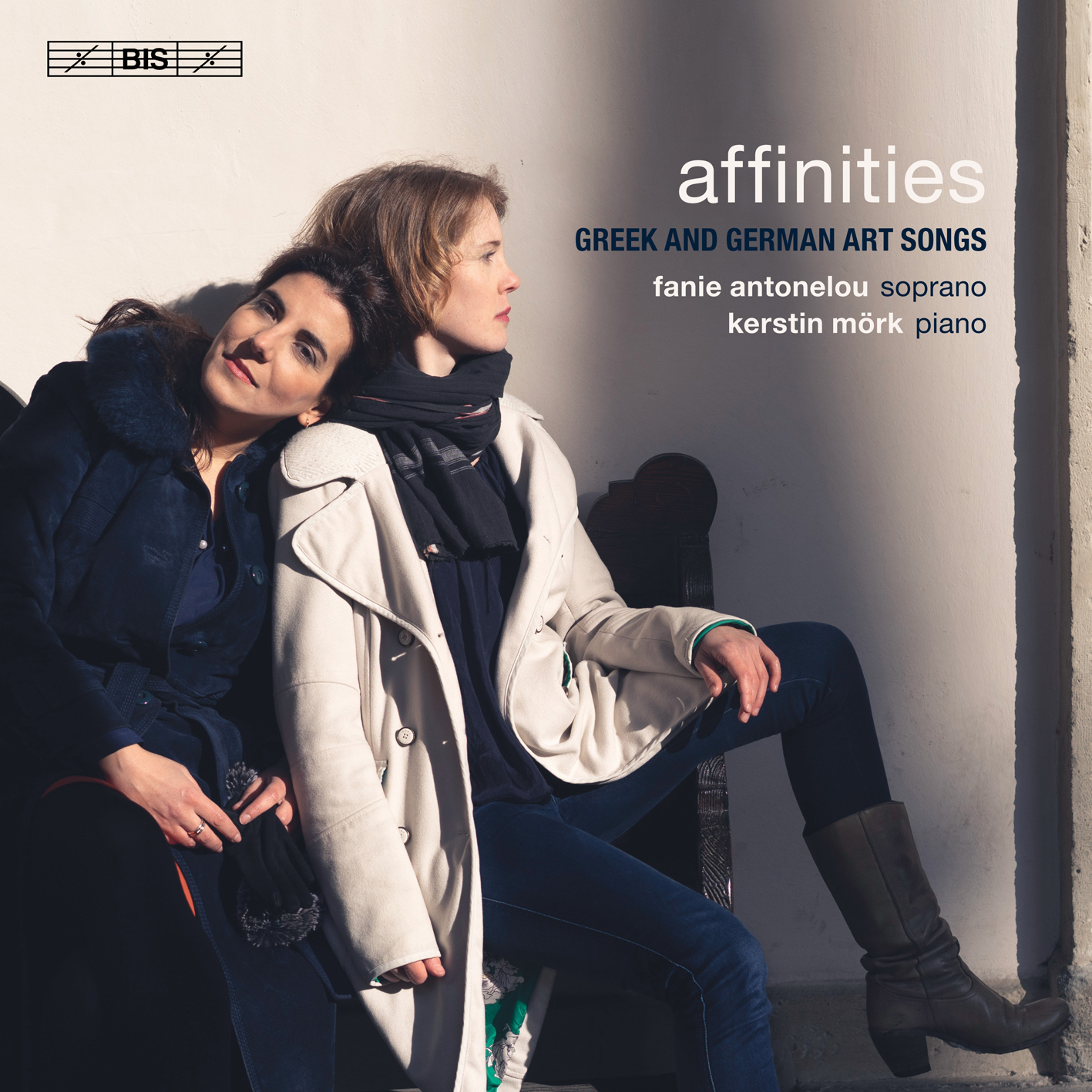 Erich Wolfgang Korngold (1897 -1957) attracted the attention of Gustav Mahler who called the nine-year-old a "genius." Vienna audiences welcomed Korngold's operas, in particular Die Tote Stadt (1920) written when he was only 23, and Das Wunder der Heliane (1926). Some of the greatest singers of theera were featured including Richard Tauber and Lotte Lehmann. Major conductors also were involved including Bruno Walter, Otto Klemperer and George Szell. In 1934 Korngold moved to Hollywood, his first project adapting Mendelssohn's music forA Midsummer Night's Dream for a Max Reinhardt film. That was followed by a long series of scores for major films and he was recognized s the finest of al composers of movie music. Fortunately many of these scoes have been recorded, and you can find out more about them on our site (FEATURE). A major work was Korngold's large-scale four-movement Symphony in F sharp completed in 1952. It was not well received at its premiere, and for good reason. It is a long symphony (44:34) that lacks the inspiration and imagination that distinguishes his operas and film music. It was recorded years ago by Rudolf Kempe (no longer available. There are a number of recordings of it, two on SACD with conductors Marc Albrecht (Pentatone) and James DePriest (Delos). Theme and Variations was composed in 1953, comissioned by the American School Orchestras Association. A lovely folk-like tune is presented with seven variations ending in a delightful March that borrows from March of the Merry Men from Korngold's score for The Adventures of Robin Hood. Straussiana, also written in 1953 is Korngold's rich orchestration of several favorites by his idol, Johann Strauss II. This new recording is superb, with John Wilson, a remarkable conductor who has made many Chandos recordings praised on his site. He leads the superb hand-picked orchestra called here Sinfonia of london, a virtuoso group indeed. The recording was made January 2019 in London's Church of St. Augustine, Kilburn, and engineers have provided a rich sonic picture in multui-channel audio. A fine release of rather minor Korngold.

Young violinist Noé Inui has enjoyed an auspicious beginning to his career. Born in Dusseldorf in 1874 o a Greek mother and a Japanese father, he graduated from conservatories in Brussels, Paris, Karlsruhe and Düsseldorf. He has won a number of prizes and given concerts in solo recitals and with orchestras. He already has to his credit a SACD of music of Szymanowski, Debussy, Schulhoff and Janácek in which he joined by pianist Mario Haring whom he has often collaborated in concert.Here we of violin rarities composed by one of the legendary violinists of all time. Eugéne Ysaÿe (1858 - 1931). Ysaÿe wrote numerous works for his instrument; most famous is the set of six violin sonatas of Opus 27 ffeatured on this recording. We also have a world premiere recording. Ysaÿe composed four Études-Poèmes between June 1990 and September 1901. For whatever reason, only three were published. The composer returned to the work in 1914 and gave this work the subtitle Sérénade. It is a pleasant, brief (4:08) trifle of modest interest. Pianist Mario Häring also is featured. Inui plays a violin made by Tomasso Balestrieri (Mantua) from 1764. As recorded close-up hre, he instrument has a rather harsh sound. Excellent close-up audio.

Young Greek soprano Fannie Antonelou is featured in an unusual disk called Affinities. According to Antonelou. "affinities are personal stories that meet in space and time and mutually enrich each other.......the theme of the convergence of different cultures and idioms." I'm not sure just what that means, but the result is a collection of brief songs presented with piano accompaniment by Kerstin Mörk. Most of the music is by Greek composers as well as works by some of the German composers that they worked with. Greek composers include Constantinidis Yannis (1903 - 1984), Manolis Kalomiris ( 1883 - 1862), Nikos Skalkottas (1904 -1949), Emilios Riadis (1880 - 1935), Manolis Kalomiris (1883 - 1962), Dimitrios Lialow (1869 - 1940, and the famous conductor Dimitri Mitropoulos (1896 - 1960).Other composers represented include Kurt Weill, Alexander Van Zemlinsky and Arnold Schoenberg. There are 23 short pieces. This is an unusual group of vocal sorks that doubtless will be new to most listeners, and they are authoritatively sung by Antonelou sings them authoritatively. Excellent sound, and complete texts and translations are included.