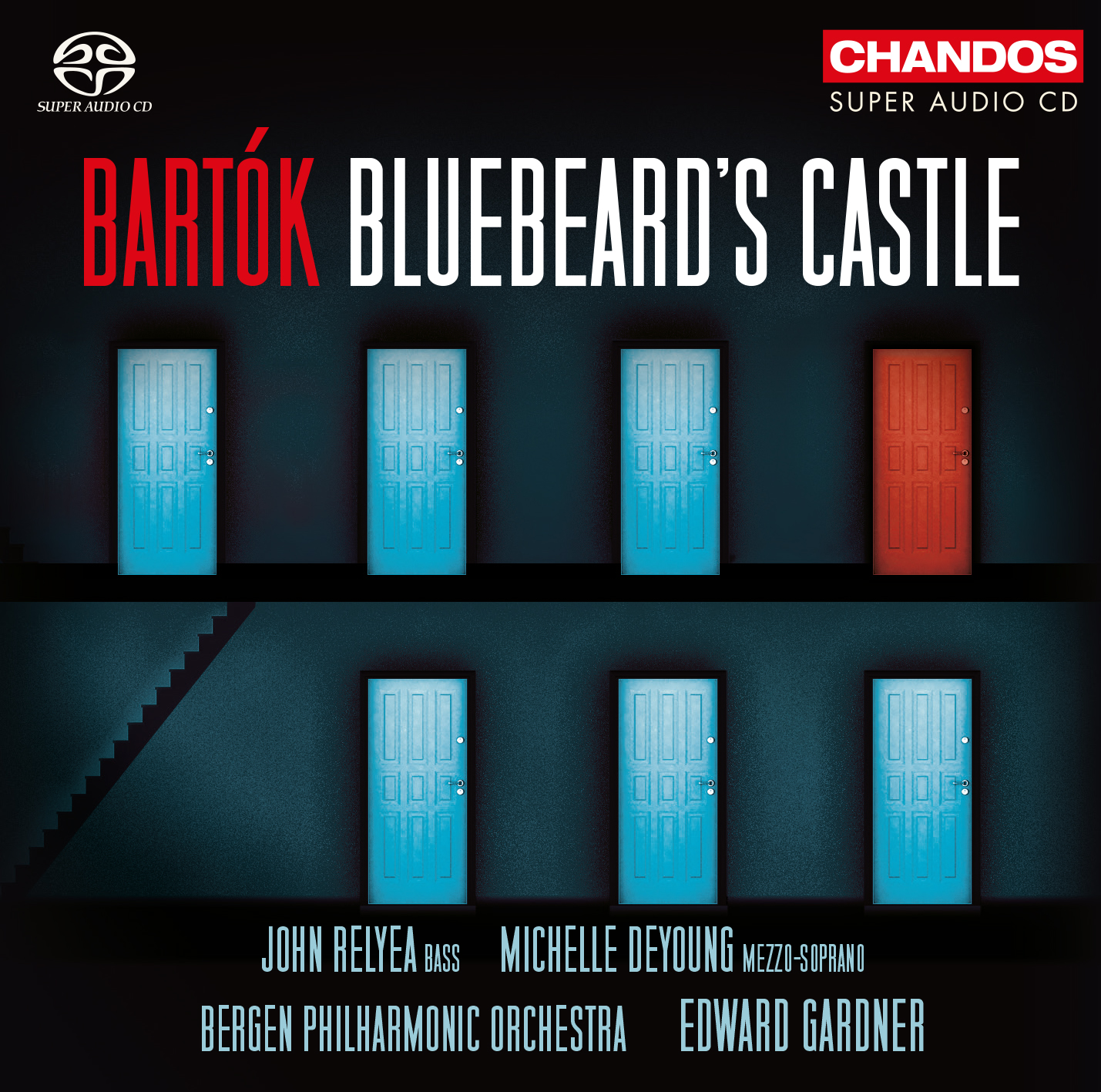 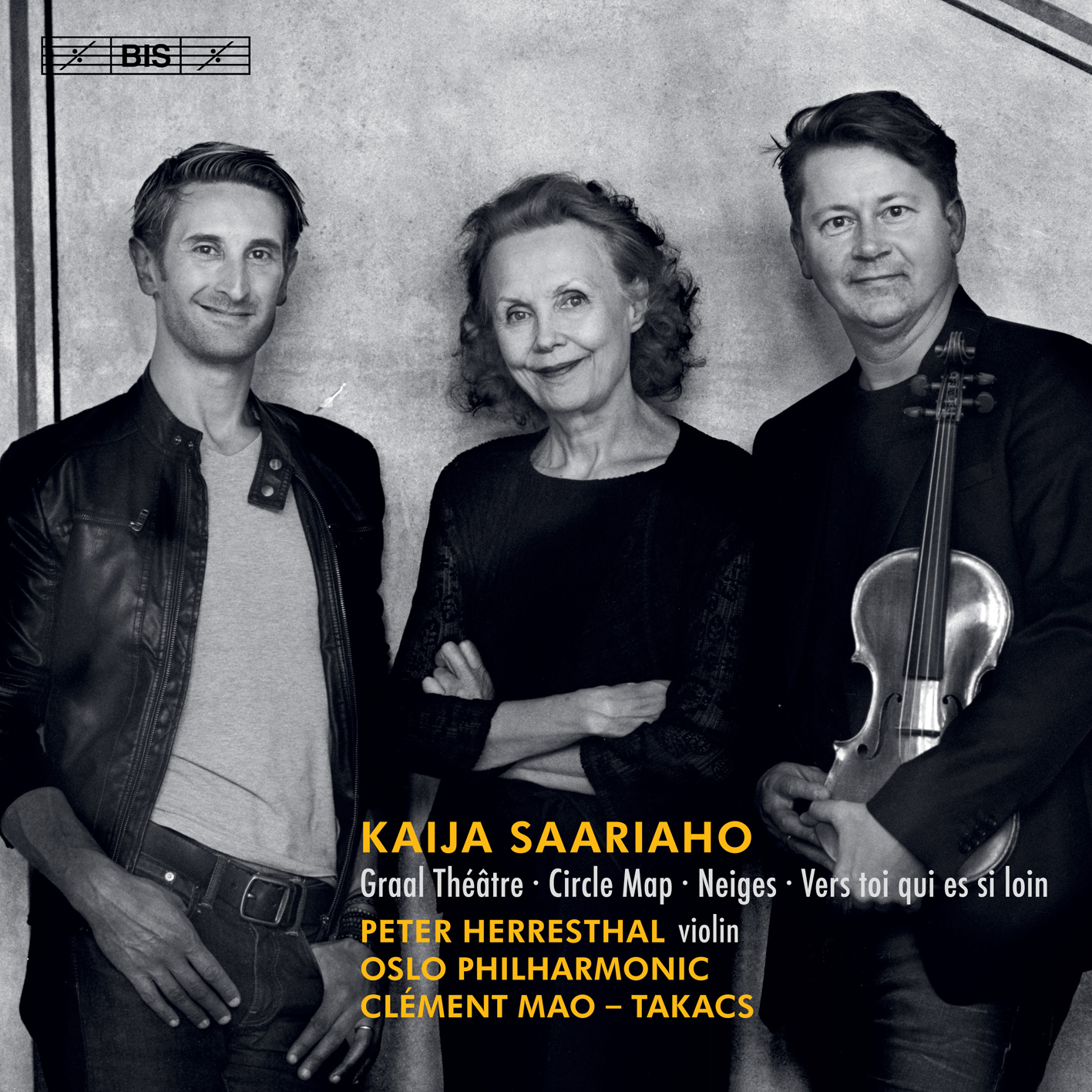 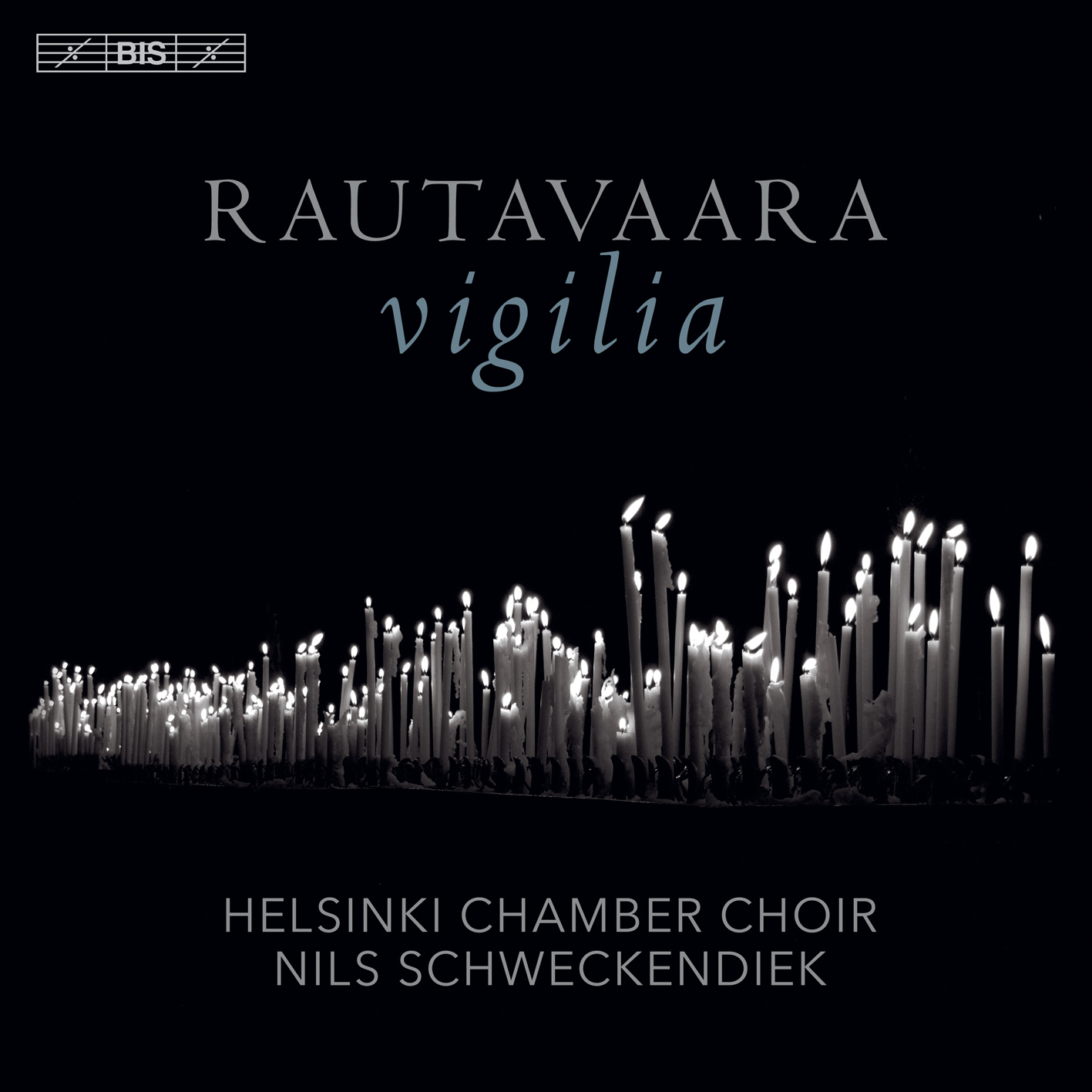 Canadian bass John Reyea (b. 1972( has a major career with leading opera companies and also appears frequently in orchestral concerts. One of his most famous roles is that of Bluebeard in Bartók's opera, recorded here with the Bergen Philarmonic directed by Edward Gardner. It is a thrilling, majestic performance, with veteran Michelle DeYoung as sensitive curious bride who wants to learn all of her new husbnd's secrets. It is sung in Hungarian, and the two-minue introduction is spoken by Hungarian actor Pál Macsau. The recording was made November 2018 in Bergen's Grieg Hall, and the engineers have captured Bartók's colorful score perfectly, with an impressive orchestral/organ outburst at the opening of the fifth door. This comes in a car box that includes the jewel-box and a 62-page booklet with complete texts and translations. Recommended!

Finnish composer Kaija Saariahos (b. 1952) writes music that often is named after natural phenomena. Neiges, written in 1998, was inspired by various qualities of snow. It is heard here in a version for twelve cellos. Graal Theatre, written in 1994, is a 31-minute violin concerto. Vers toi qui is a transcription of an aria from the opera LAmour de loin. Circle Map, which has six movements. Scored for large orchestra, it was inspired by poems by the 13th-century Persian poet Rumi. The cover of this new release features the conductor (Clément Mao-Takas), Saariaho, and the violin soloist, Peter Herresthal.This music is intriguing to say the least, brilliantly orchestrated with shimmering Impressionistic textures. The performances are superb with the Oslo Philharmonic producing glorious sounds under the direction of Clément Mao Takacs. The recording made June 2018 in Norway's Oslo Concert Hall, sonically could not be bettered. An outstanding issue!

Einojuhani Rautavaara (1928 - 2016) had a keen interest in choral music. His Vigilia ("All-night Vigil"), a setting for the Orthodox Vigil and Matins services, was co-commissioned in 1971 by the Helsinki Festival and the Orthodox Church of Finland. The premiere was as part of two services in the Uspenskiu Cathedral, Vespers in 1971 and Matins the following year. These are magnificent settings of the Finnish texts, as Rautavaara's unique approach to choral music is always evident including whispered notes and choral glissandi. There are fourteen sections to Vespers, twenty for Matins, and all are banded separately. Fascinating to hear this profound liturgical masterpiece. The recording was made August 2018 in Finland's Järvenpäa Church, and the warm acoustics of the venue have been admirably captured by the engineers.
‍
R.E.B. (September, 2019)