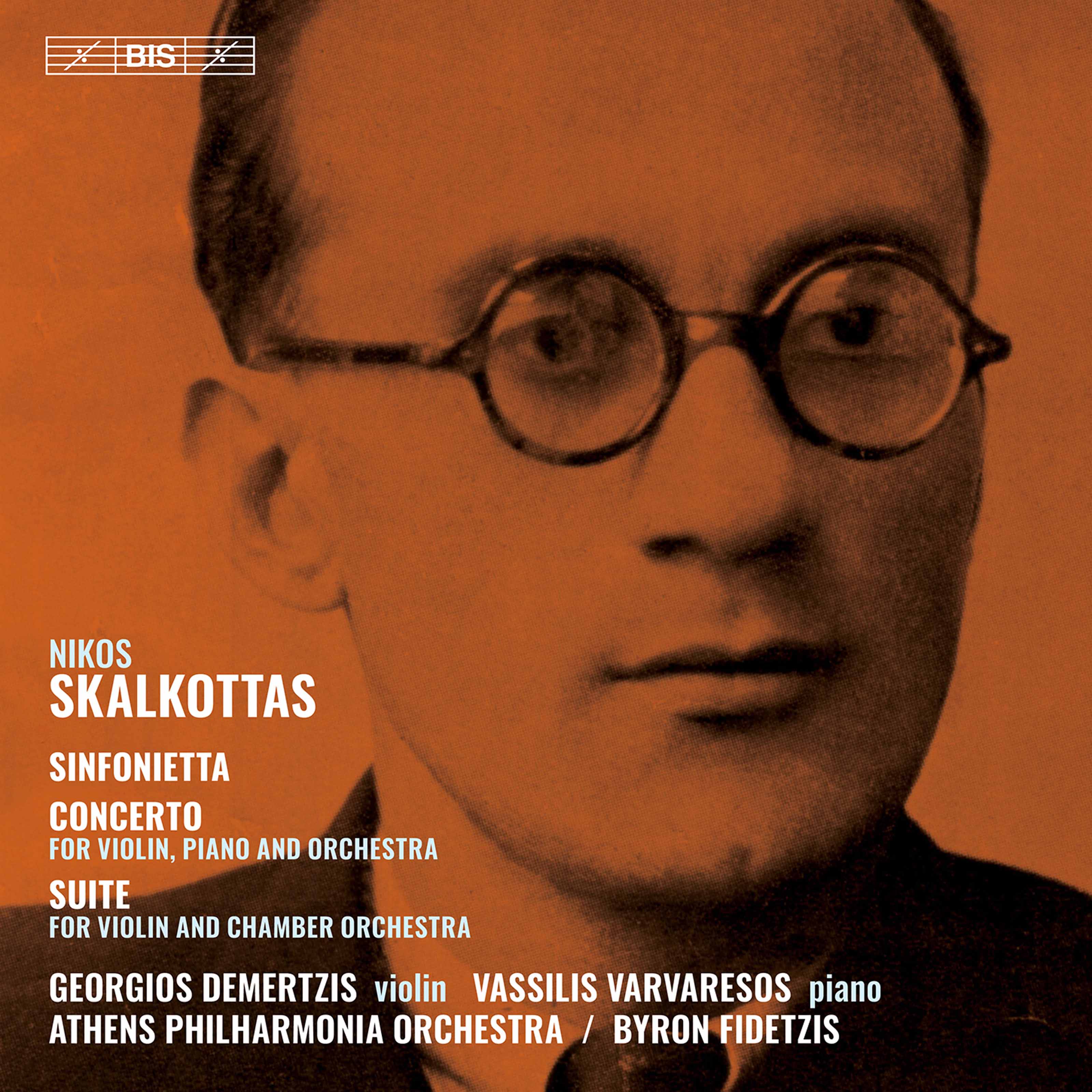 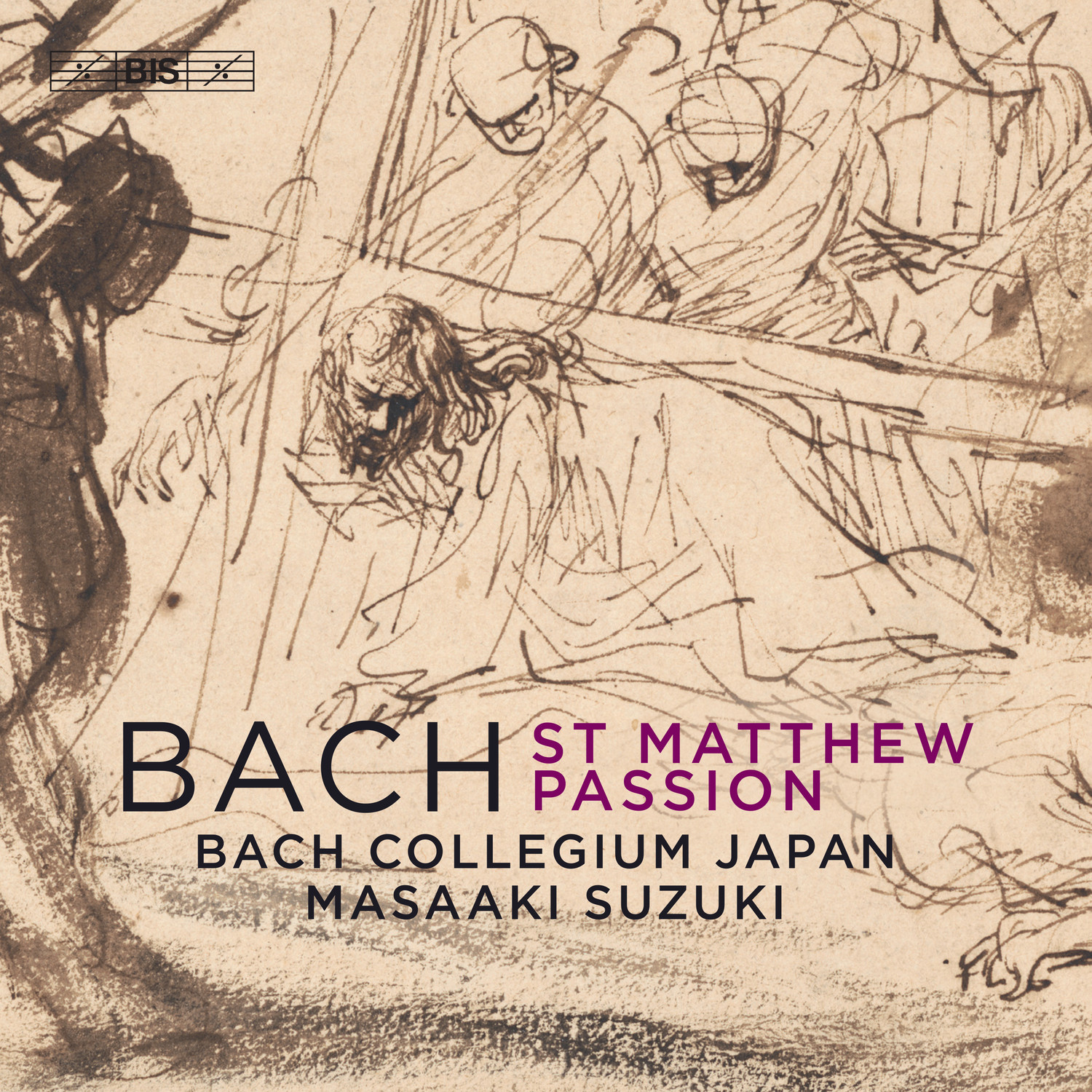 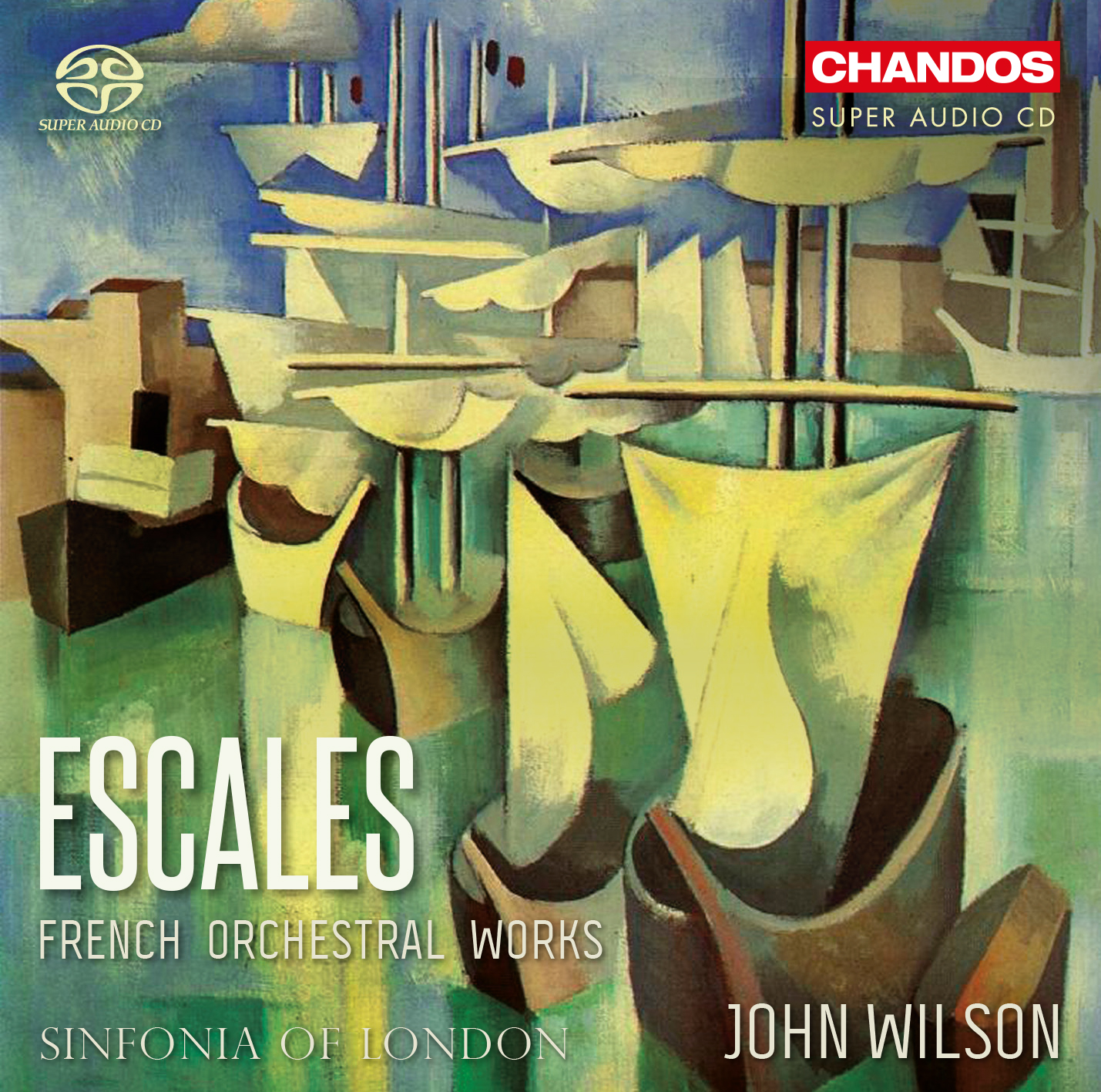 Niklos Skalkotaas (1904 - 1949) was a leading Greek composer of his time. He studied with Arnold Schoenberg and that composer influenced him greatly. Skalkottas, a virtuoso violinist , during much of his life made a living by performing on that instrument. Although he composed profusely, writing concertos for violin, piano, trumpet and cello, his music was not well received even in his native land. His " neoclassic" style, sometimes tonal, sometimes atonal, was of limited interest. Dimitri Mitropoulos performed and recorded four Greek Dances (available in the important New York Philharmonic 175th Anniversary special edition). This new CD gives listeners the opportunity to hear previously unknown works. The Sinfonia in B flat was composed in 1959, one of his last works. There are four movements to this 25-minue wok. Program notes by musicologist and conductor Brian Fidetzis and Yannis Samprovalakis describe the music in detail. Obviously this music is important to Samprovalakis as he edited the music. He also orchestrated the Concerto for Violin and Piano, the Suite for Violin and Orchestra and an oddity, a Cretan traditional fork song which Skalkotaas harmonized. In 1930 then Prime Minister Eleftherios Venizelos recorded it and this recording is heard here orchestrated by Samprovalakis. These recordings were made in 2017 and 2018 in Greece's Maliaras Hall, and engineers have provided excellent sonics. BIS is to be commended for making this unknown music available in sterling performances so listeners can decide if it is worthy of repeated listening. I choose not to. For most listeners the main interest is the composer's orchestrl transcriptions of marchs and dances.

The consummate musician Masaaki Suzuki continues his Bach recordings with this magnificent performance of one of the composer's mightiest works, the St. Matthew Passion. Two decades ago he made his first recording; now here is his second and again we have a first-class group of soloists plus the sterling conductor's latest views on this music. The recording was made in April 2019 in Japan's Saitima Arts Theater Concert Hall, and the audio picture is state-of-the-art. Complete texts and translations are provided. If you are looking for a period instrument interpretation of this music, here it is But I would not want to be without the big-scale 1939 live Concertgebouw performance directed by Willem Mengelberg.

John Wilson continues his superb series of recordings conducting the hand-picked "Sinfonia of London" on this splendid SACD of French music. Of particular interest here is inclusion of a virtually unknown work by Maurice Duruflé (1902 - 1986) who primarily is known for his Requiem and music for the organ. His Three Dances, Op. 6 are dedicated to conductor Paul Paray. They are rich orchestral tapestries sensitively orchestrated; how unfortunate Duruflé did not write more orchestral music!. We also have familiar works by Chabrier, Saint-Saëns, Massenet and Debussy, and the fine orchestra displays its virtuosity in Ibert's Escales and Ravel's Rapsodie espagnole. Superb music-making throughout! The recordings were made last year in London's Church of St. Augustine, Kilbun. Sonically his is one of he finest Chandos muli-channel releases with an incredibly wide dynamic range and clarity. Recommended!!