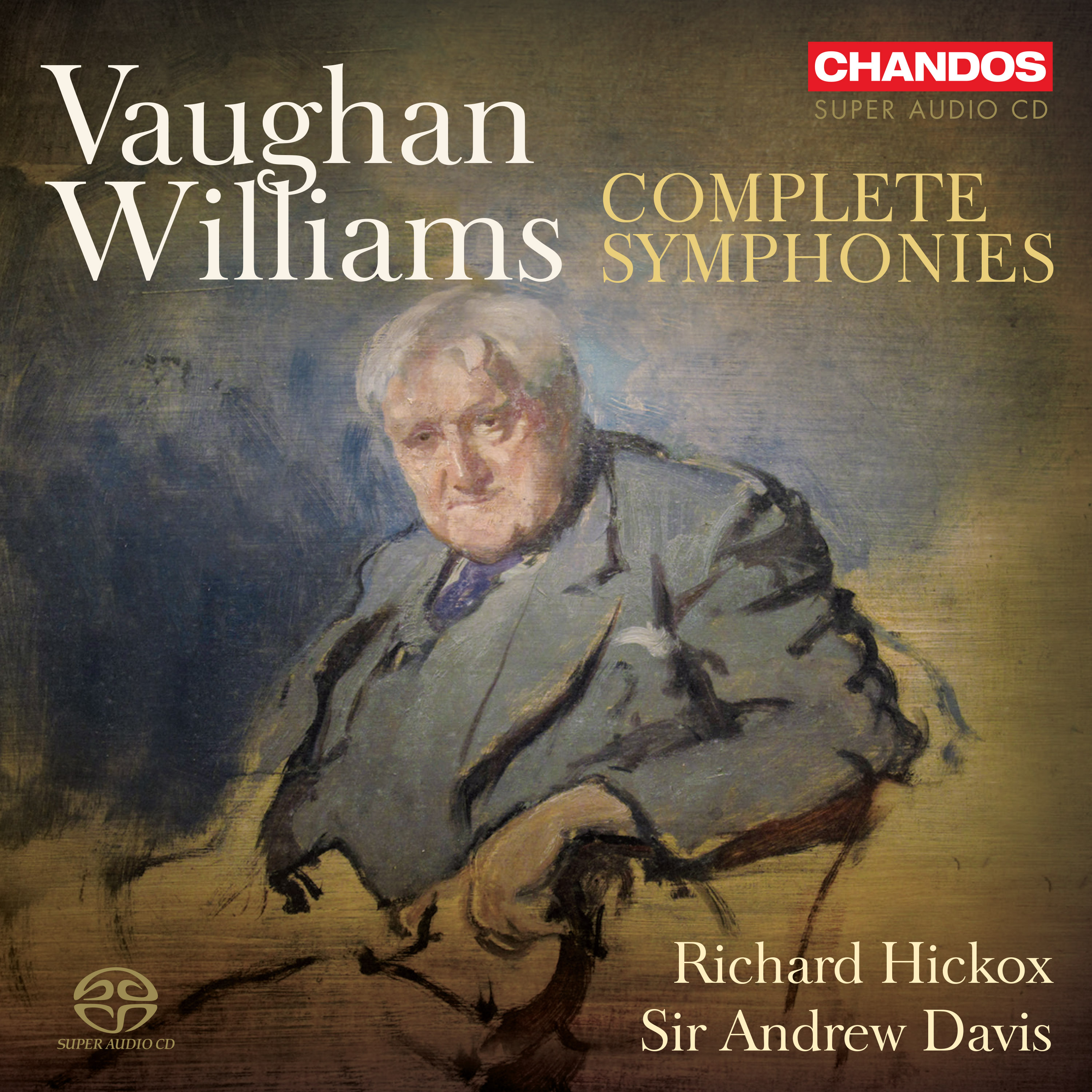 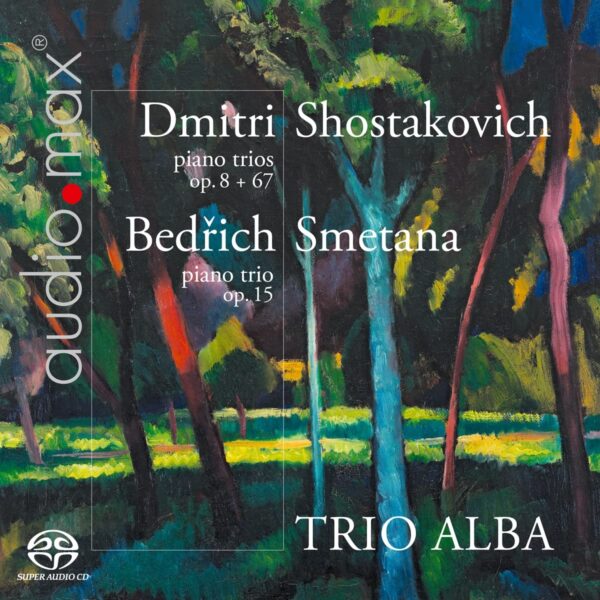 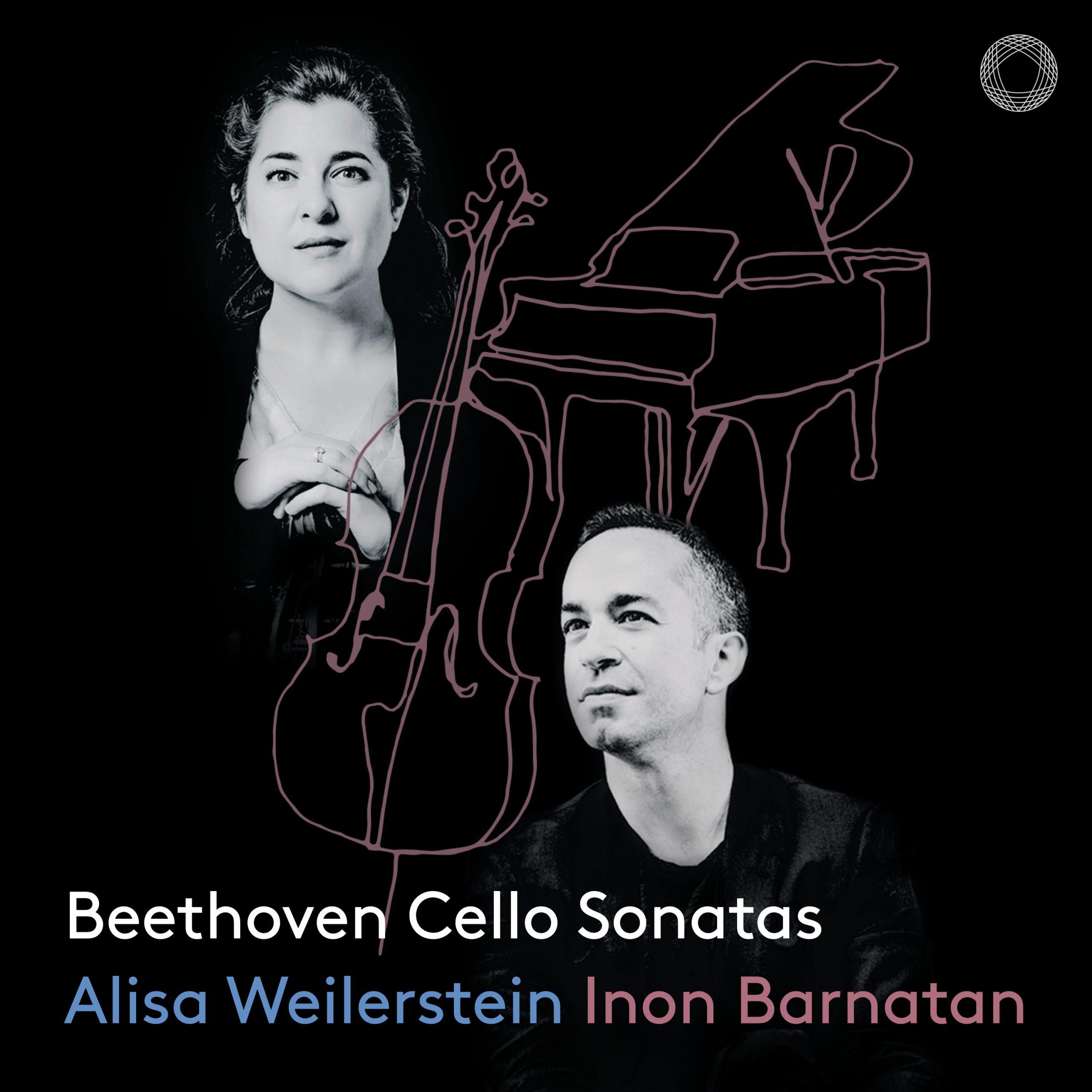 Over the years Chandos has issued superb performances of all of the symphonies of Ralph Vaughan Williams. Now they have put all of these fine performances in one box, and they are now available at a budget price. All of these are important recordings and an added plus is inclusion of a 38-minue lecture by Vaughan Williams originally broadcast December 17, 1855. He discusses the music of Parry and Stanford. We also have interviews with Sir John Barbirolli, and Sir Adrian Boult as well as the composer's widow, Ursula. Fascinating listening all.

In 1855 Smetana wrote his Trio in G minor in memory of his musically gifted daughter who died when only four. The sense of sadness is apparent in the music. There are three movements, the second a scherzo, the finale a lively folk dance. Shostakovich was at the beginning of his career when he wrote his Piano Trio, Op. 8. premiered in December 1923. It is brief (13:01) and has only one movement. Trio No. 2 dates from 1944 and is dedicated to a close friend who had just died, Ivan Sollertinsky.De tailed program notes by Dorothea Redepenning are helpful in understand this score. Performances are by Trio Alba, formed in 2009, consisting of violinist Livia Sekkubm cellist Philipp Comploi, and pianist Chengcheng Zhao. The recording was made June 2021 in Konzerthaus Abtei Marienmunster, and the multi-channel audio is outstanding.

Young artists ellist Alisa Wellerstein and pianist Inon Barnatan have made a number of fine recordings for Pentatone either as soloist or equal partners. Now we have this splendid complete set of Beethoven's sonatas for cello and piano. Recordings were made October 2020 in San Diego' Conrad Prebys Performing Arts Center, and the mult-channel audio could not be bettered. An excellent issue!
‍
R.E.B. (June, 2022)