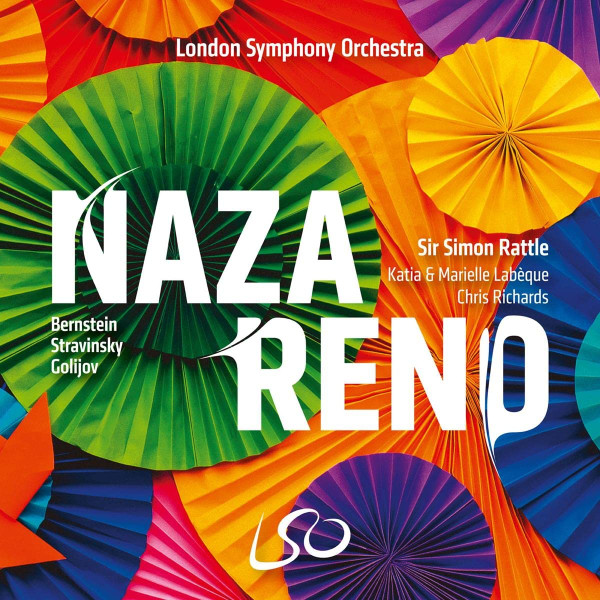 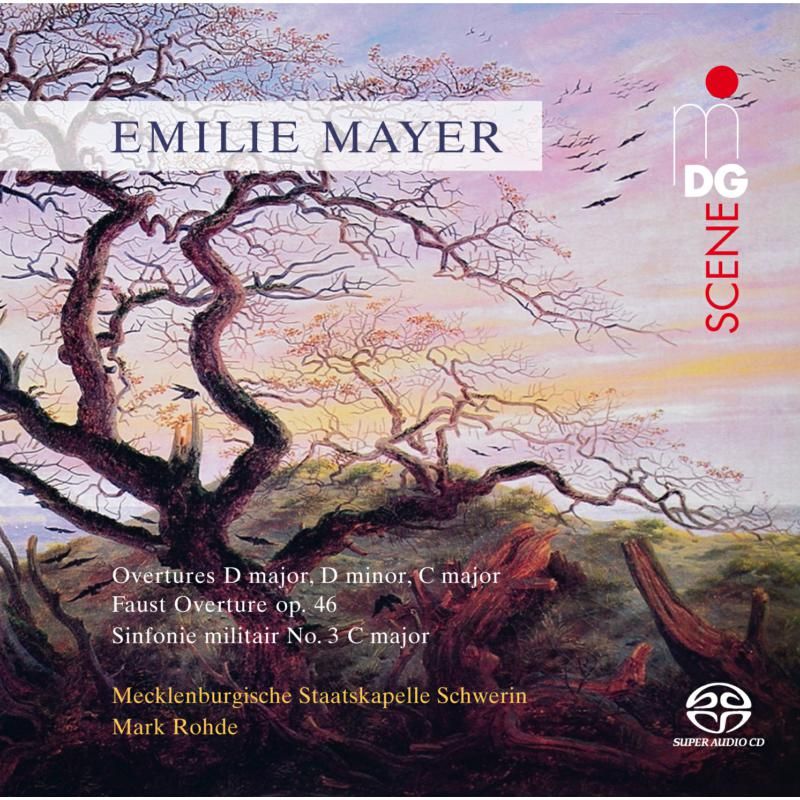 Shostakovich's bombastic Leningrad Symphony, written 19331939-1940, has been recorded many times. There are SACD versions by Mariss Jansons and the Royal Concertgebouw (REVIEW), Valery Gergiev and the Rotterdam Philharmonic (REVIEW),Gergiev with the Mariinsky Orchestra (REVIEW), and Dmitri Yablonsky with the Russian State Symphony (REVIEW). And there are numerous memorable, historic performances including those by Leonard Bernstein, Leopold Stokowski, Vassily Petrenko, Bernard Haitink and Yvgeny Mravinsky, to mention only a few. Now distinguished conductor Gianandrea Noseda who has been associated with the London Symphony since 2026, has started a Shostakovich symphony series with them. Already issued are Symphonies 1, 5, 8, 9 amd 10. The recording was made live December 5, 2019 in Barbican Hall. In spite of the merits of the performance, the audio is nothing special. It is primarily stereo with little use made of rear speakers. Because of this, sonically it cannot compete with the other SACD issues. And don't forget Gergiev's magnificent video with he Mariinsky Orchestra (REVIEW).

‍Sir Simon Rattle's latest LSO disk offers brilliant performances of jazz-related works by Leonard Bernstein, Igor Stravinsky and Osvaldo Golijov listed above. Soloists are clarinetist Chris Richards, pianists Katia and Marielle Labeque, and Latin percussionists Gonzalo Grau and Raphael Seguiner. Performances were recorded live in Barbican Hall December 12 - 13, 2018. All of the performances are outstanding. Osvaldo Golijov was born in 1960 in Argentina to Eastern European parents. In 2000 he composed his large-scale La Pasión según San Marcos (The Passion According to St. Mark). It has 34 sections scored for chorus, orchestra and three vocal soloists. In 2008 pianists Karia and Miriella Labeque commissioned Venezuelan multi-instrumentalst Gonzalo Grau to write a suite of music from the work, which his called Nazareno, heard on this recording. There are six brief movements, with the accent on percussion. It surely is a pleasant light work, played to perfection here.

We are indebted to MDG for this fine issue of music by one of one of the earliest female composers, Emilie Mayer. Born in 1812 into a wealth family and a contemporary of Mozart and Haydn. A fine pianist, she gave many recitals and also conducted many of her own works. She composed prolifically, music for piano, chamber music, 8 symphonies and at least 15 concert overtures. Here we have four of the latter including her most famous work, Faust overture, and Sinfonie militair No. 3 in which brass and percussion are prominent, All of this is performed to perfection by the excellent Mecklenburgische Staatskapelle Schweerom directed by Mark Ronde. The recording was made April 2021 in Mecklenburgische Staatstheater Schwerin, and the multi-channel sound is marvelous. This is a fascinating, welcome release, an important addition to the limited discovery of Emilie Mayer.
‍
R.E.B.